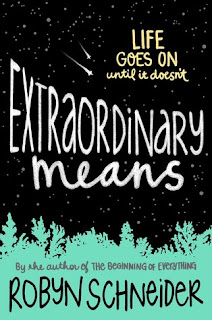 From the author of The Beginning of Everything: two teens with a deadly disease fall in love on the brink of a cure.

At seventeen, overachieving Lane finds himself at Latham House, a sanatorium for teens suffering from an incurable strain of tuberculosis. Part hospital and part boarding school, Latham is a place of endless rules and confusing rituals, where it's easier to fail breakfast than it is to flunk French.

There, Lane encounters a girl he knew years ago. Instead of the shy loner he remembers, Sadie has transformed. At Latham, she is sarcastic, fearless, and utterly compelling. Her friends, a group of eccentric troublemakers, fascinate Lane, who has never stepped out of bounds his whole life. And as he gradually becomes one of them, Sadie shows him their secrets: how to steal internet, how to sneak into town, and how to disable the med sensors they must wear at all times.

But there are consequences to having secrets, particularly at Latham House. And as Lane and Sadie begin to fall in love and their group begins to fall sicker, their insular world threatens to come crashing down.

Told in alternating points of view, Extraordinary Means is a darkly funny story about doomed friendships, first love, and the rare miracle of second chances.

My Thoughts
Extraordinary Means is one of the saddest books I have read in years. My friend gave it to me for my birthday and I didn't speak to her for the rest of the day once I had finished it because of how traumatised the book had left me.

The characters where incredible in this book. I loved all of them. They were very realistic in their flaws and characteristics. My favourite character was Charlie, he was probably the least interesting which for whatever reason made me instantly love him.

The plot was obviously very hard to read at point because of the severity of TB. I thought it was great how the character would joke about how they were going to die because I think it would be something you would do. I know I definitely would.

In conclusion, this book will wreck you but it is worth it. I learnt loads from this book and cared so much for the characters. I'm giving this book 3.5/5.
Posted by lillyrose71 at 10:00 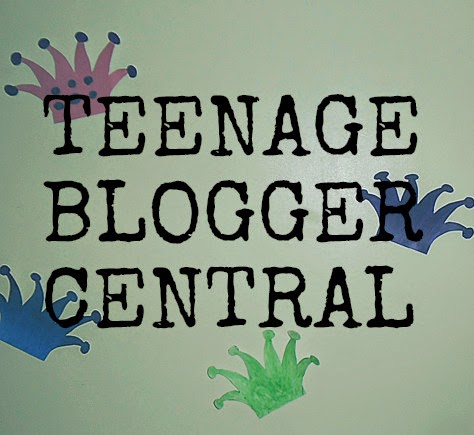